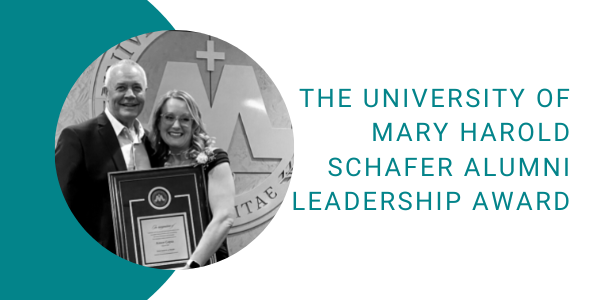 Aimee Copas (’99) is the executive director of the North Dakota Council of Educational Leaders (NDCEL), the professional organization for school administrators in the state. Copas, and the many superintendents, principals, and special education, athletic, and career and technical education directors she represents are guided by the organization’s unofficial, but simple motto of, “do what is best for kids.” That guiding compass is led by Copas whose passion is providing educational leaders with what they need to give students the best educational journey.

“I have a mission to help as many people as possible achieve abundance and prosperity in life,” states Copas’ LinkedIn page. “My experiences have afforded me the opportunity to learn and translate the motivational gap to teams and how to take that skill, apply it, and literally change people’s lives. I love education and work hard to keep my focus on the importance of what it takes to drive overall student success. Success is more than just what is on a report card. It is developing engaged and empowered young citizens to take our country into the next era. My experience had led me down the walk of education, management, administration, drama, performance, singing, presenting in front of large groups, sales, product development and promotion, and coaching. The culmination of experiences is leading to new and exciting areas in which I can impact the lives of others.”

After receiving her undergraduate English education degree from the University of Mary in 1999, Copas began teaching high school and middle school English and within a six-year span added head girls’ basketball coach and principal to her duties. Copas dabbled in sales as a senior sales professional for four years before earning master’s and doctorate degrees, then she began reentering the education field in more leadership roles such as dean of faculty, and associate vice chancellor for academic affairs at the North Dakota University System (NDUS). By summer of 2013, Copas assumed her current position at NDCEL while also teaching graduate education courses as adjunct professor at both the University of Mary and NDSU. In 2008, Copas founded the THRIVE charitable softball team — a Run Home for Hunger Program that delivers meals to children in need with every run scored. That endeavor also facilitated her own business called Thrive Educational Consulting — providing professional development in schools, educational agencies from pre-K to graduate studies, and businesses.

Her peers characterize Copas as a visionary who upholds the highest professional and ethical standards for herself and her field:

“Dr. Copas is a devout Christian and virtuous leader who models a strong work ethic, humility, competence, empathy, and integrity.” 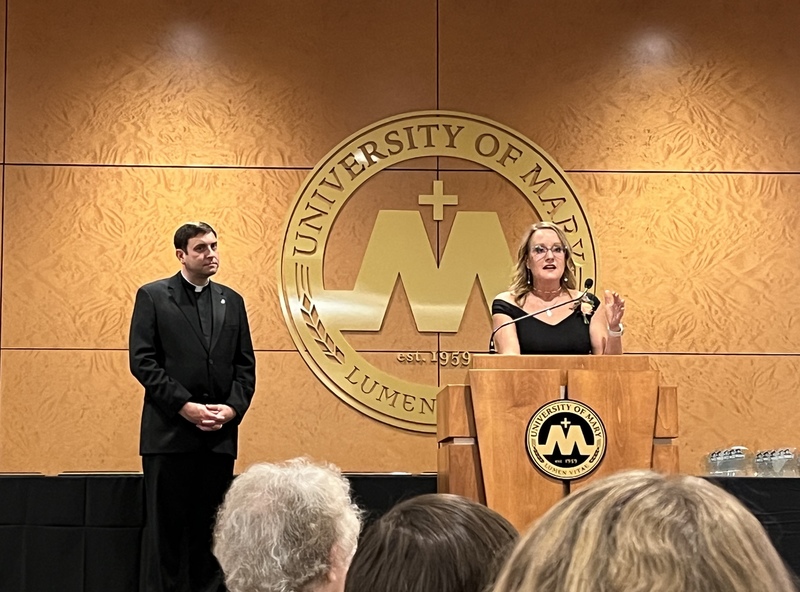 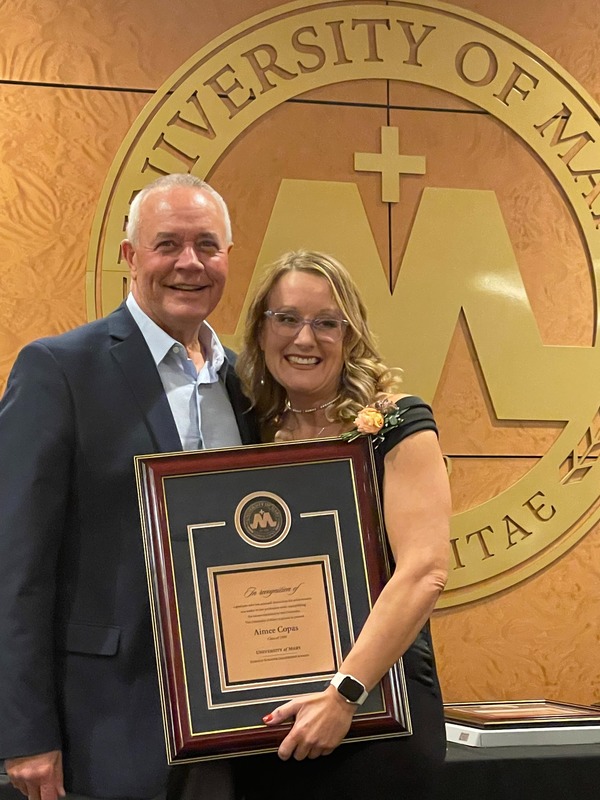 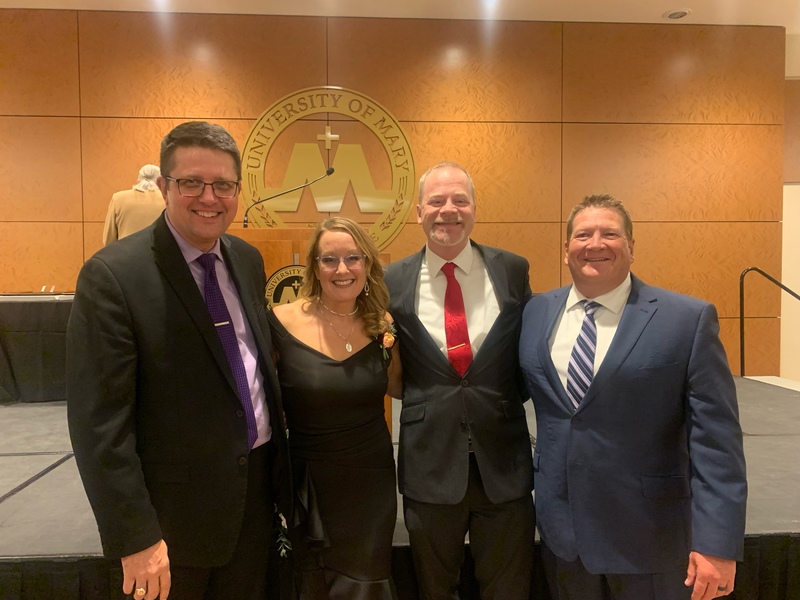 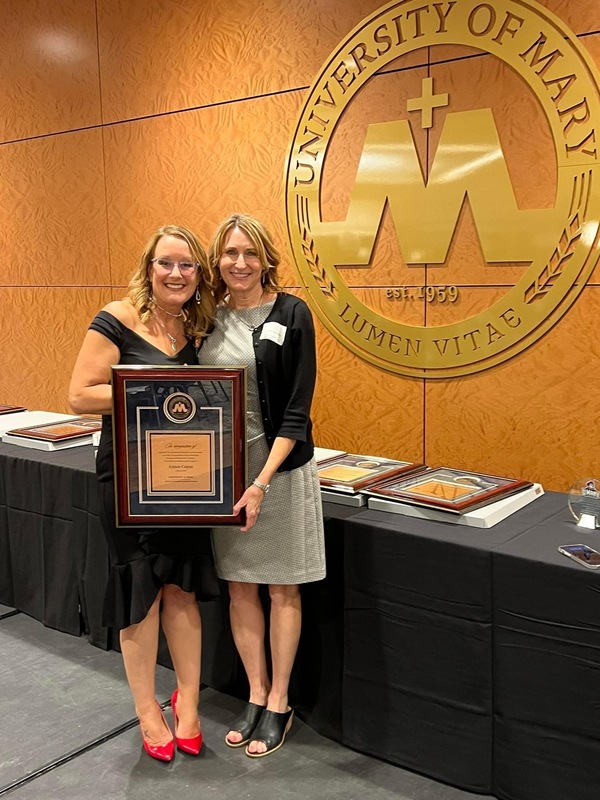